Top Posts
Linux Variant of Clop Ransomware Spotted, But Uses...
What CISOs need to know about the renewal...
Zero Trust Can Guarantee the Future of Computer...
MKS Instruments falls victim to ransomware attack
North Korean Hackers Make Record For Most Crypto...
What web beacons are and how they are...
Russia-linked Lockbit ransomware hacking gang threatens to publish...
Suspect in Vastaamo hacking arrested in France
Why hackers are attacking healthcare more frequently?
Record year for North Korea hackers to fund...
Home Vulnerability China suspends deal with Alibaba for not sharing Log4j 0-day first with the government
Vulnerability 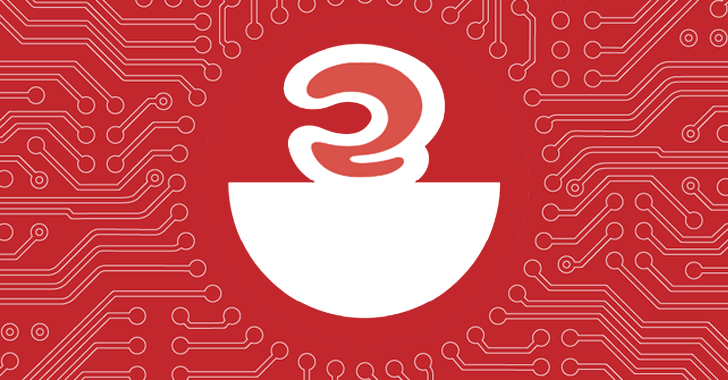 Tracked as CVE-2021-44228 (CVSS score: 10.0) and codenamed Log4Shell or LogJam, the catastrophic security shortcoming allows malicious actors to remotely execute code by getting a specially crafted string logged by the software.

Post the bug’s public disclosure, Log4Shell has been subjected to widespread exploitation by threat actors to take control of susceptible servers, thanks to the near-ubiquitous use of the library, which can be found in a variety of consumer and enterprise services, websites, and applications — as well as in operational technology products — that rely on it to log security and performance information.

Chen Zhaojun of Alibaba Cloud has been credited with reporting the flaw on November 24. Further investigation into Log4j by the cybersecurity community has since uncovered three more flaws in the Java-based tool, prompting the Apache Software Foundation (ASF) to ship a series of patches to contain real-world attacks exploiting the flaws.

Israeli security firm Check Point noted that it has blocked over 4.3 million exploitation attempts so far, with 46% of those intrusions made by known malicious groups. “This vulnerability may cause the device to be remotely controlled, which will cause serious hazards such as theft of sensitive information and device service interruption,” the MIIT had previously said in a public statement published on December 17.

In September, the government also followed it up by launching “cyberspace security and vulnerability professional databases” for the reporting of security vulnerabilities in networks, mobile apps, industrial control systems, smart cars, IoT devices, and other internet products that could be targeted by threat actors.