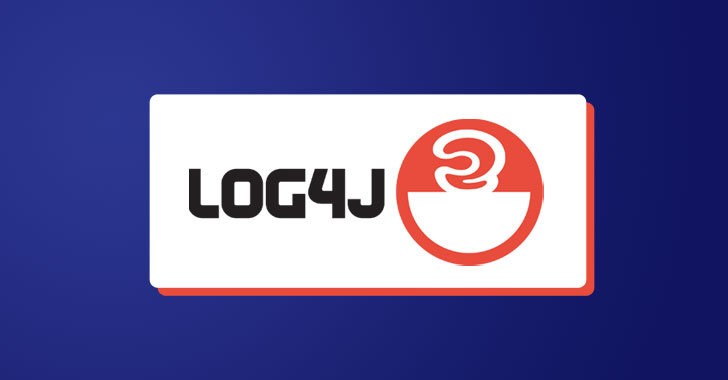 The Apache Software Foundation (ASF) on Tuesday rolled out fresh patches to contain an arbitrary code execution flaw in Log4j that could be abused by threat actors to run malicious code on affected systems, making it the fifth security shortcoming to be discovered in the tool in the span of a month.

“Apache Log4j2 versions 2.0-beta7 through 2.17.0 (excluding security fix releases 2.3.2 and 2.12.4) are vulnerable to a remote code execution (RCE) attack where an attacker with permission to modify the logging configuration file can construct a malicious configuration using a JDBC Appender with a data source referencing a JNDI URI which can execute remote code,” the ASF said in an advisory. “This issue is fixed by limiting JNDI data source names to the java protocol in Log4j2 versions 2.17.1, 2.12.4, and 2.3.2.”

Although no credits were awarded by the ASF for the issue, Checkmarx security researcher Yaniv Nizry claimed credit for reporting the vulnerability to Apache on December 27.

“The complexity of this vulnerability is higher than the original CVE-2021-44228 since it requires the attacker to have control over the configuration,” Nizry noted. “Unlike Logback, in Log4j there is a feature to load a remote configuration file or to configure the logger through the code, so an arbitrary code execution could be achieved with [an] MitM attack, user input ending up in a vulnerable configuration variable, or modifying the config file.”

With the latest fix, the project maintainers have addressed a total of four issues in Log4j since the Log4Shell flaw came to light earlier this month, not to mention a fifth vulnerability affecting versions Log4j 1.2 that will not be fixed —

The development also comes as intelligence agencies from across Australia, Canada, New Zealand, the U.K., and the U.S. issued a joint advisory warning of mass exploitation of multiple vulnerabilities in Apache’s Log4j software library by nefarious adversaries.