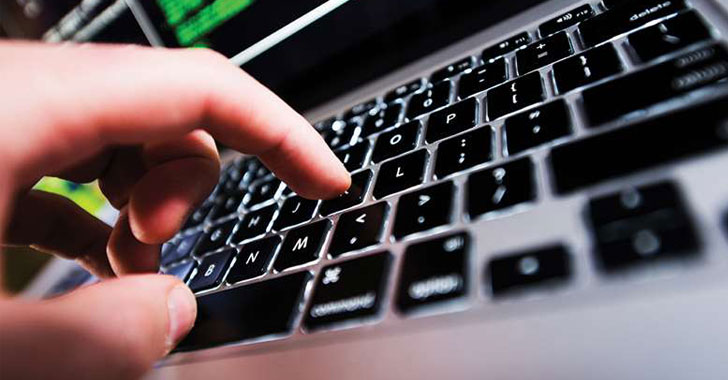 A man from the U.K. city of Nottingham has been sentenced to more than two years in prison for illegally breaking into the phones and computers of a number of victims, including women and children, to spy on them and amass a collection of indecent images.

Robert Davies, 32, is said to have purchased an arsenal of cyber crime tools in 2019, including crypters and remote administration tools (RATs), which can be used as a backdoor to steal personal information and conduct surveillance through microphones and cameras, catching the attention of the U.K. National Crime Agency (NCA).

“Davies was infecting his victims’ phones or computers with malicious software by disguising it with the crypters so their antivirus protection would not detect it,” the NCA said in a statement. “He then used the RATs to gain remote access to their devices and steal any sexual images (mainly of females) they had stored on there.”

At least in one instance, Davies spied on a teenage girl via a hacked webcam. Officials said a total of 27 compromising images and videos of children were found on his computer, with over 30 victims identified over the course of the investigation.

Furthermore, Davies has been determined as a customer of a now-defunct marketplace called WeLeakInfo, which pawned access to data gathered from other websites until its disruption in January 2020. Later that year, the NCA arrested 21 individuals across the country for using the stolen personal credentials to commit further cyber and fraud offences.

Davies, who was arrested thrice between November 2019 and August 2021, now faces a jailterm of 26 months on charges of computer misuse, voyeurism, owning indecent images of children (IIOC), and for making IIOC and possessing extreme pornographic images. He has also been placed on the sex offenders’ register and given a 10-year restraining order on five of the victims along with a 10-year sexual harm prevention order.

“Davies had amassed what can only be described as a cyber criminal’s toolkit,” Andrew Shorrock of the NCA’s National Cyber Crime Unit said. “Not only was he using these tools to break in to peoples’ devices, he was using them to spy on his unsuspecting victims and to steal naked images of them for his own sexual gratification.”

Making loyalty pay: How to keep your loyalty rewards safe from scammers

Why you should secure your embedded server management interfaces

All You Need to Know About Emotet...