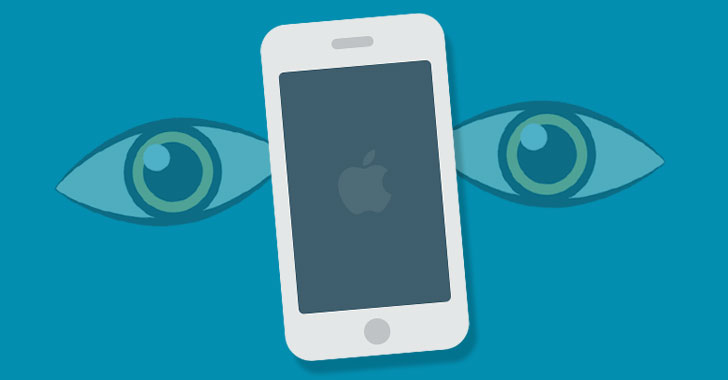 A now-patched security vulnerability in Apple iOS that was previously found to be exploited by Israeli company NSO Group was also separately weaponized by a different surveillance vendor named QuaDream to hack into the company’s devices.

The development was reported by Reuters, citing unnamed sources, noting that “the two rival businesses gained the same ability last year to remotely break into iPhones [and] compromise Apple phones without an owner needing to open a malicious link.”

The zero-click exploit in question is FORCEDENTRY, a flaw in iMessage that could be leveraged to circumvent iOS security protections and install spyware that allowed attackers to scoop up a wealth of information such as contacts, emails, files, messages, and photos, as well as access to the phone’s camera and microphone.

QuaDream’s spyware, named REIGN, functions in a manner similar to NSO Group’s Pegasus, granting its users full control of the device. Apple addressed the underlying defect in September 2021 and later sued NSO Group for abusing the exploit to attack iPhones with surveillanceware.

The disclosure comes as The New York Times released an eye-opening report late last month highlighting the use of Pegasus by the Central Intelligence Agency (CIA) to help combat terrorism in Djibouti as well as its purchase by a number of countries, including India, Mexico, Saudi Arabia, and the U.A.E.

The yearlong investigation also revealed that the U.S. Federal Bureau of Investigation (FBI) “bought and tested NSO software for years with plans to use it for domestic surveillance until the agency finally decided last year not to deploy the tools.”

On top of that, the new system, dubbed Phantom, is believed to have been equipped with capabilities to target phone numbers located in the U.S., going against the company’s previous claims that its spyware cannot be used on phone numbers with a +1 country code.

Earlier this week, the FBI confirmed to The Washington Post that it had indeed procured a license to use the tool and test its capabilities on phones using foreign SIM cards. However, the agency added that it used the product “for product testing and evaluation only,” and that it never used it operationally or to support any investigation.

NSO Group, which was also blocklisted by the U.S. government in November 2021, has been besieged by numerous setbacks in recent months, what with its spyware linked to numerous instances of political surveillance targeting diplomats and government officials in Finland, Poland, and the U.S.

“The continuous revelations around the advanced spyware programs over the last year show the world just how much development is behind sophisticated mobile attacks,” said Richard Melick, director of product strategy at Zimperium. “These attacks are not just one vulnerability and exploit; they encompass fully developed toolsets designed to deliver the most effective spyware for its customers coming from known and unknown organizations.”

“While lacking advanced threat detection solutions, the mobile phone’s continuous connections with personal and critical data systems make it a lucrative target for any malicious organization and its customers,” Melick added.