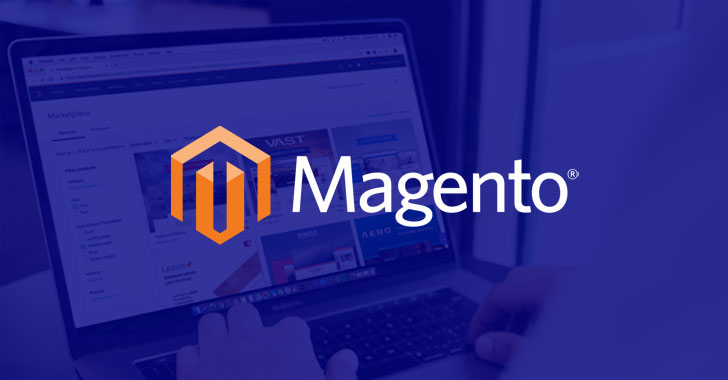 Adobe on Sunday rolled out patches to contain a critical security vulnerability impacting its Commerce and Magento Open Source products that it said is being actively exploited in the wild.

Tracked as CVE-2022-24086, the shortcoming has a CVSS score of 9.8 out of 10 on the vulnerability scoring system and has been characterized as an “improper input validation” issue that could be weaponized to achieve arbitrary code execution.

It’s also a pre-authenticated flaw, meaning it could be exploited without requiring any credentials. But the California-headquartered company also pointed out that the vulnerability is only exploitable by an attacker with administrative privileges.

“Adobe is aware that CVE-2022-24086 has been exploited in the wild in very limited attacks targeting Adobe Commerce merchants,” the company noted in an advisory published February 13, 2022.

Over a Dozen Flaws Found in Siemens’...