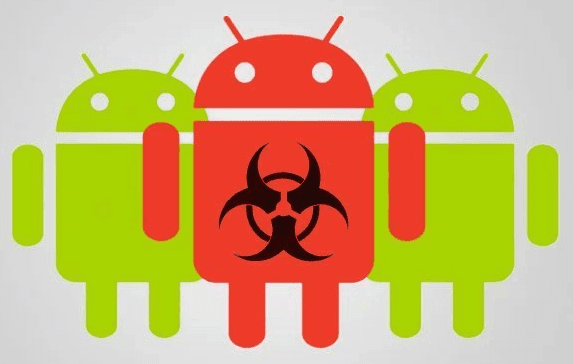 BankBot malware was first found in 2008 targeting third-party websites. But later it was discovered in Google play store in 2014 which infected lots of Android Apps.

Once Malware was installed on the device, it will check bank apps on your mobile device. Once its found one of the Bank apps available, BankBot will connect to its C&C server and upload the targets package name and label., according to report TrendMicro The C&C server will send a URL to BankBot so it can download the library that contains files used for the overlay webpage and displayed on the top of the legitimate banking App and used to steal users credentials.

BankBot app asks your banking details twice after it will send stolen data to its Server. When you used to open your Bank App it will display an overlay webpage on top of the banking application then its behave fake version of Banking apps and gets administrator privileges before removing the app icon. Victims thought its genuine banking app but it’s not and the user enters into a fake app.

The Apps work in the backend, to collect private information like SMS, Credit card numbers, CVC and more. Also, it’s able to collect phone information such as IMEI number, Mobile device model, OS version and send it to attacker server.

Avast spotted first sample in OCT 2017, it was hidden in the “Tornado FlashLight” (com.andrtorn.app) and later appeared in the “Lamp For DarkNess” and “Sea FlashLight” apps. In late October and November, a smartphone cleaning app and multiple Solitaire gaming apps appeared with the malware embedded, for the aforementioned second campaign.