Remote Code Execution Vulnerability Found In Drupal, Is Your Website Running on Drupal? 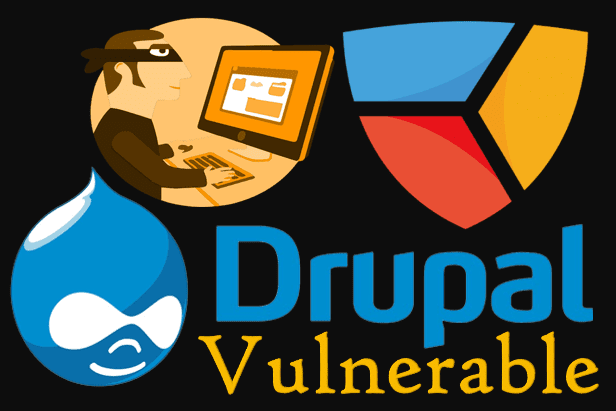 You need to fix it out as soon as possible with Latest Drupal update.

A remote code execution vulnerability exists within multiple subsystems of Drupal 7.x and 8.x. This potentially allows attackers to exploit multiple attack vectors on a Drupal site, which could result in the site being completely compromised.

The security team has written an FAQ about this issue.

Upgrade to the most recent version of Drupal 7 or 8 core.

Drupal 8.3.x and 8.4.x are no longer supported and we don’t normally provide security releases for unsupported minor releases. However, given the potential severity of this issue, we are providing 8.3.x and 8.4.x releases that includes the fix for sites which have not yet had a chance to update to 8.5.0.

Your site’s update report page will recommend the 8.5.x release even if you are on 8.3.x or 8.4.x. Please take the time to update to a supported version after installing this security update.

This issue also affects Drupal 8.2.x and earlier, which are no longer supported. If you are running any of these versions of Drupal 8, update to a more recent release and then follow the instructions above.

If your website is running on Drupal, you need to apply the security patches as soon as possible.