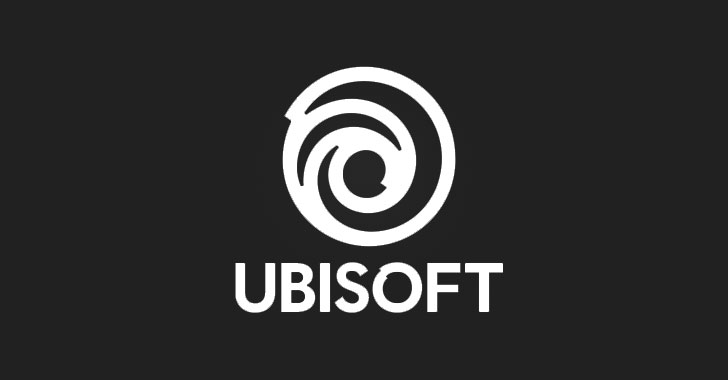 French video game company Ubisoft on Friday confirmed it was a victim of a “cyber security incident,” causing temporary disruptions to its games, systems, and services.

The Montreuil-headquartered firm said that an investigation into the breach was underway and that it has initiated a company-wide password reset as a precautionary measure.

“Also, we can confirm that all our games and services are functioning normally and that at this time there is no evidence any player personal information was accessed or exposed as a by-product of this incident,” the company said in a statement.

The news of the hack comes amid a string of high-profile attacks targeting NVIDIA, Samsung, Mercado Libre, and Vodafone in recent weeks. While the extortionist gang LAPSUS$ claimed responsibility for these attacks, it’s not immediately clear if the group is behind the Ubisoft breach as well.

Technology news site The Verge, which first reported the development, said that the criminal group seemed to confirm their involvement, although it bears noting that LAPSUS$ hasn’t been vocal about taking credit like it did in the other cases.

Unlike other ransomware groups that steal and encrypt proprietary information for a ransom, LAPSUS$ extorts the targets by plundering the sensitive data and holding it hostage, and threatening with leakage should their demands be not fulfilled.

Webinar on cyberattacks in Ukraine – summary and Q&A