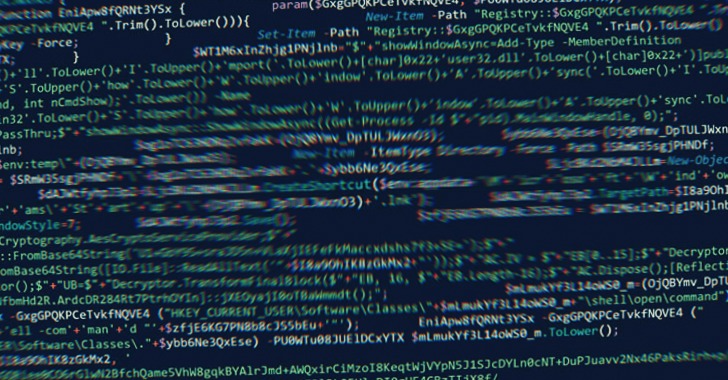 Cybersecurity researchers have disclosed a new version of the SolarMarker malware that packs in new improvements with the goal of updating its defense evasion abilities and staying under the radar.

“The recent version demonstrated an evolution from Windows Portable Executables (EXE files) to working with Windows installer package files (MSI files),” Palo Alto Networks Unit 42 researchers said in a report published this month. “This campaign is still in development and going back to using executables files (EXE) as it did in its earlier versions.”

In February 2022, the operators of SolarMarker were observed using stealthy Windows Registry tricks to establish long-term persistence on compromised systems. 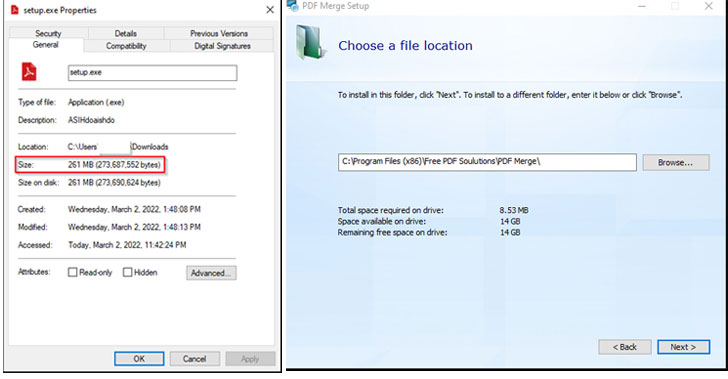 The evolving attack patterns spotted by Unit 42 are a continuation of this behavior, what with the infection chains taking the form of 250MB executables for PDF readers and utilities that are hosted on fraudulent websites packed with keywords and use SEO techniques to rank them higher in the search results.

The large file size not only allows the initial stage dropper to avoid automated analysis by antivirus engines, it’s also designed to download and install the legitimate program while, in the background, it activates the execution of a PowerShell installer that deploys the SolarMarker malware. 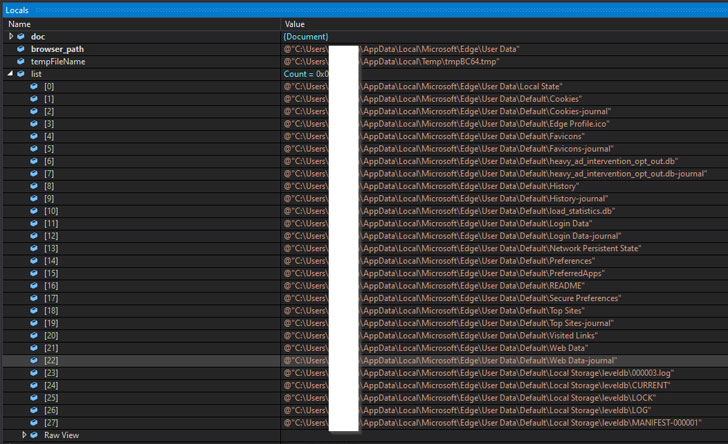 A .NET-based payload, the SolarMarker backdoor is equipped with capabilities to conduct internal reconnaissance and vacuum system metadata, all of which is exfiltrated to the remote server over an encrypted channel.

The implant also functions as a conduit to deploy the SolarMarker’s information-stealing module on the victim machine. The stealer, for its part, can siphon autofill data, cookies, passwords, and credit card information from web browsers.

How to recover files encrypted by Yanlouwang