Australia’s Lacking Cybersecurity Workforce Results to a Influx in Attacks 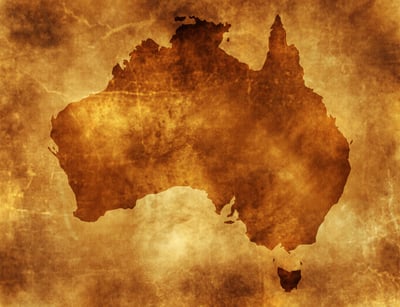 Australia has now become the newest target for attacks in part due to a overworked cybersecurity workforce that are not able to stop these bad actors.

Last week a ransomware attack hit Australia’s defence communications platform for military personnel – and the starting point was due to human error. Since September alone half of Australia’s population alone suffered a data breach with  the Optus attack and the Medibank hack.

And unfortunately, there is no quick turnaround to address the weak assertion points, which is due to the border closures with COVID-19 guidelines still in place with the continent. In a statement by Sanjay Jha, chief scientist at the University of New South Wales institute for cybersecurity “They don’t have enough trained people to take it seriously and do what is needed,” “Sometimes you’re ticking a box in an Excel spreadsheet and you don’t understand what you’re doing, and then the outcome is not going to be great. You need people who are really skilled and trained properly.”

We highly suggest you to look into new-school security awareness training, especially now. With cybersecurity insurance premiums increasing and overall attacks increasing, now is the time to implement end-user education to your users before it’s too late.

Reuters has the full story.

Trick or treat? Stay so cyber‑safe it’s scary – not just on Halloween

3 arrested for kidnapping, hacking boy to...