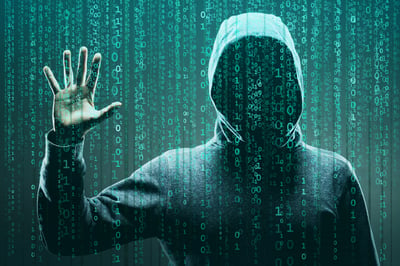 A man from Atlanta, Georgia has been convicted of running romance scams and business email compromise attacks that netted him over $9.5 million, the US Justice Department has announced.

“Elvis Eghosa Ogiekpolor has been sentenced to 25 years in federal prison for money laundering and conspiracy to commit money laundering after being convicted at trial,” the Justice Department said in a press release. “Ogiekpolor opened and directed others to open at least 50 fraudulent business bank accounts that received over $9.5 million dollars from various online frauds, including romance frauds and business email compromise scams (‘BECs’). He then laundered the fraud proceeds using other accounts, including dozens of accounts overseas.”

Thirteen victims of the romance scams, mostly women, testified in Ogiekpolor’s trial, though the Justice Department notes that there were many more victims of the fraud operation.

“The victims recounted how they met male strangers online and were soon convinced they were in a romantic relationship with the men, even though the victims were in communication with the individuals for months without meeting in person,” the Justice Department says. “Often these men claimed they wanted to start a life with the victims and were eager to live with them as soon as some kind of issue was resolved. For example, one romance fraud victim was convinced to wire $32,000 to one of the accounts Ogiekpolor controlled because her ‘boyfriend’ (one of the men online) claimed a part of his oil rig needed to be replaced but that his bank account was frozen.

This victim borrowed against her retirement and savings to provide the funds, which ultimately required her to refinance her home to pay back the loan. Another victim testified that she was convinced to send nearly $70,000 because the man she met on eHarmony claimed to need money to promptly make payment on several invoices due to a frozen bank account.”

The US Justice Department has the story.