As revealed, Microsoft has partnered with Canonical to introduce Systemd support in the Windows Subsystem for Linux (WSL).

In most Linux distros, systemd runs by default, but WSL used init in its place. This conflict used to create issues when running some Linux apps.

But, with this change, Microsoft believes WSL will provide better services, particularly regarding systemd-dependent apps such as snap, systemctl, and microk8s.

According to Loewen, introducing this change compelled Microsoft to make some major architectural changes within WSL. As stated,

Microsoft also modified system shutdown to allow systemd take control of it, alongside making it compatible with WSLg.

Since these modifications may cause a change in WSL behavior during boot, Microsoft has presently rolled out systemd support as an optional feature.

Users running WSL version 0.67.6 and above on their systems can get this new feature, enabling which requires configuring the systemd flag set. For this, users should modify the wsl.conf file by adding the following to /etc/wsl.conf.

Whereas users not having the relevant WSL versions can upgrade their devices using the wsl --update command. (This procedure is particularly applicable for Windows 11 insider build users.)

Users interested to learn more about it can check out this video for details. 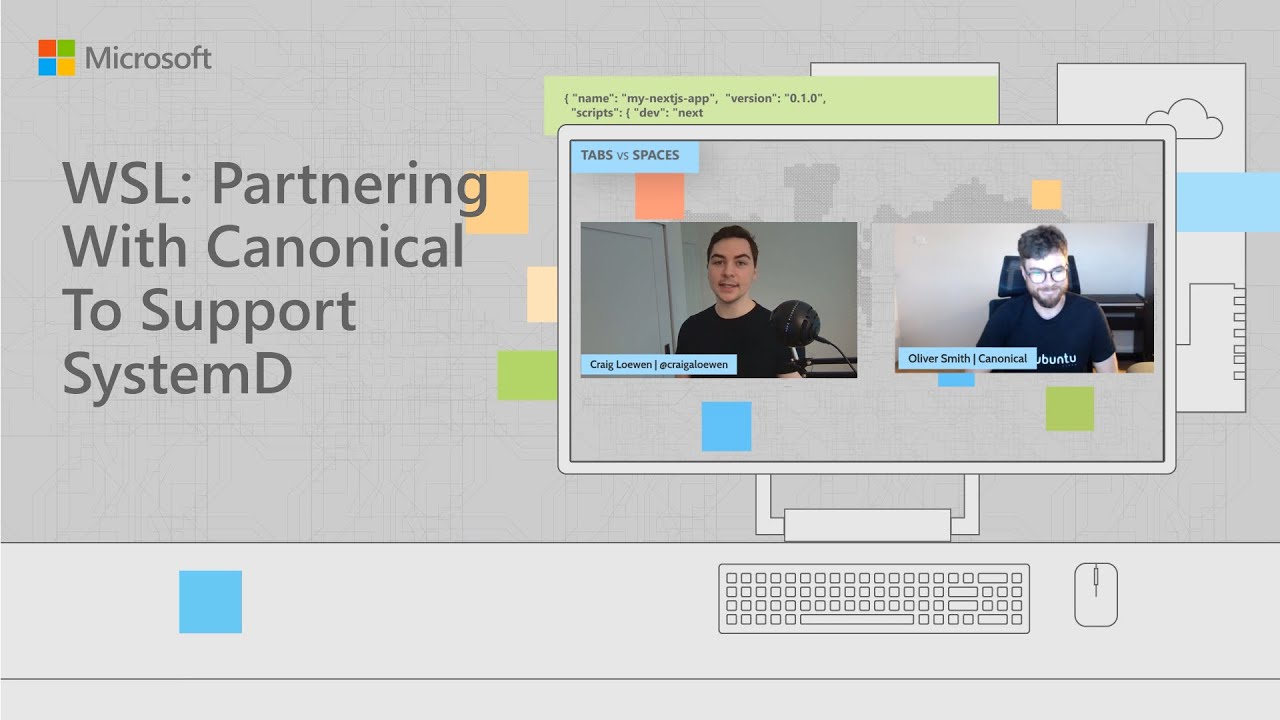 A review of prevalent web tracking services in...

Crimeware and financial cyberthreats in 2023

ICS cyberthreats in 2023 – what to expect

Microsoft Threat Protection: What security and IT...