Top Posts
Should Social Media Users Engage in a Tug-of-war...
French Electricity Provider Fined for Storing Users’ Passwords...
Hacking attempts made on ZEC server
Volunteers Search for Racism Written into Durham Land...
Hacking at the roots of our republic –...
What is Ransom Cartel? A ransomware gang focused...
Australia Passes Bill to Fine Companies up to...
Police hunt suspect in Hikkaduwa hacking attack that...
What is Bluetooth hacking? How to prevent it?
Cops used hacking powers six times in first...
Home Hacking What the Uber Hack can teach us about navigating IT Security
Hacking

What the Uber Hack can teach us about navigating IT Security 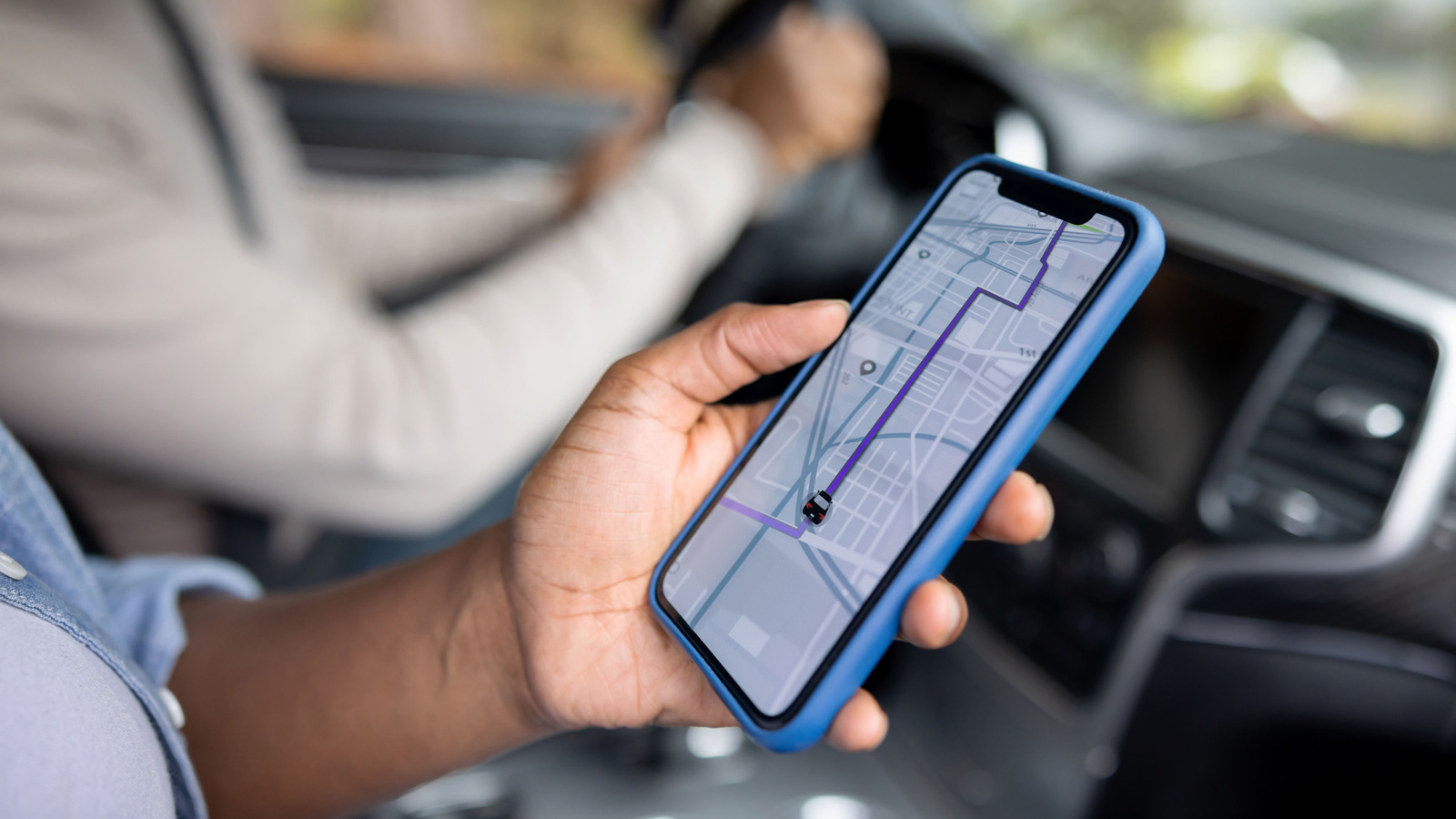 Uber’s security compromise earlier this month is an unfortunate result of concerns left over from an attack the company sustained in 2016 when a pair of hackers outside of Uber accessed user data that was stored on a 3rd-party server.

This time an 18-year-old gained access to Uber’s internal network and Slack server, where they taunted employees about how the systems were hacked. Previously, the hacker had used Slack twice to send messages demanding higher wages for Uber drivers.

The hack could not be circumnavigated by IT workers and essentially made it impossible for Uber drivers to complete their jobs.

Uber has released statements that make the following claims:

While this is the ideal situation after an attack, understanding the root cause of modern-day social engineering attacks is even more important when it comes to attack prevention. In this post, we will dive a bit deeper into how the attack was perpetrated and what you can do to avoid falling prey to a similar attack.

Although Uber uses multi-factor authentication (MFA) push notifications for their employee communications, it didn’t deter the hacker from getting around these authentication protections in order to leverage social engineering to get access to the network’s assets and operate as an authorized user.

While MFA can guard against attacks using stolen credentials, that doesn’t protect against what could happen if a hacker has credentials and uses them for a more advanced attack.

Uber later divulged that the attacker who breached its network had first obtained the VPN credentials of an external contractor.

These stolen credentials were used to attempt an MFA Fatigue attack where the user is bombarded with MFA verification notifications. In this particular hack, the end-user denied the verification attempts until the attacker contacted the target on WhatsApp posing as tech support, telling the person to accept the MFA prompt. This added element of social engineering is what pushed the attack from attempted to successful.

The key issue is that a single, central point of authentication resulted in access to various cloud-based IAM services and accounts that could have led to one of the greatest data leaks of all time.

Social engineering attacks exploit the trust of people working for a specific company in order to obtain passwords, screen names, and other information needed to gain user access to a network.

Social engineering attacks come in at least five recognized forms, but can be done in any way that accomplishes what the following techniques achieve:

The Uber attack demonstrates just how sophisticated hackers have become when it comes to exploiting authorization mechanisms through social engineering, especially phishing. It’s important that your MFA procedure is truly multi-factor, and not just two factor. It’s a good idea to require different types of verification methods, include biometrics, to really ensure security.

Bolstering your IT security

Regardless of the technical details surrounding social engineering, the strongest defense against these kinds of attacks is a culture of vigilance and automated prevention. Employees must be made aware of all types of social engineering attacks as well as be able to see them coming. Training teams to recognize potential threats is still the best defense against these cybersecurity attacks that will only become more prevalent in the future.

Of course, these hackers are advanced, so it’s a best-practice to layer in automated stopgaps in your IT security protocol to prevent end-user error from endangering your network if they are compromised.

Another prevention method could have been Specops Secure Service Desk which automated the verification of an end user’s identity before allowing password reset. And because it’s a zero-trust system, help desk employees won’t be burdened with the option of “just trusting” that the caller is who they say they are—it’s all up to the automation.

Sponsored and written by Specops

How to protect social media and baking from hackers | Opinion

Hack Your Black Friday Shopping With 4...