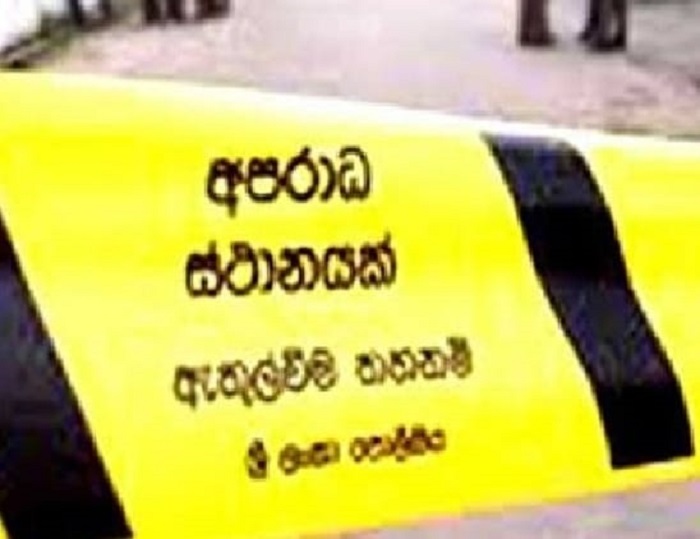 A 22-year-old female employee of a state bank has died after being attacked with a machete inside the bank premises in the Kembiliyapola South area in Hakmana last afternoon.

The Police said that the woman had been attacked by her husband due to a family dispute.

The suspect is reported to have entered the bank and attacked the woman on her head and neck with the weapon.

The woman had died after being admitted to the Gangodagama Hospital. The victim is a resident of Puwakgasdeniya, Hakmana.

The Police said the suspect had fled the area following the attack and the Hakmana Police Station has commenced investigations to apprehend him. (NewsWire)

Medibank data hack updates LIVE: What to do if you’re a Medibank hack victim, according to Cyber Security Minister Clare O’Neil – The Australian Financial Review

Cybersecurity threats: what awaits us in 2023?