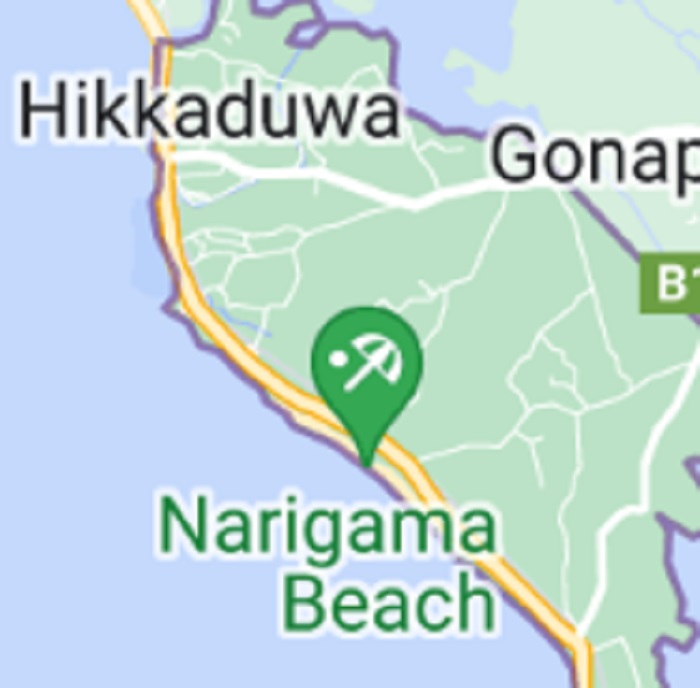 One person has died, while another has been injured after being attacked with a sharp weapon in the Wewala area in Hikkaduwa today (30).

The Police Media Unit stated that the victim and his wife had been attacked by the suspect near a clothing store early this morning.

As per preliminary investigations, the suspect is reported to have arrived in a vehicle and attacked the couple with a sharp weapon.

A 30-year-old man from the Narigama area has died in the attack, while his wife has been admitted to the Karapitiya Hospital with injuries.

The Police said investigations have revealed that there was a long-standing personal dispute between the victim and the suspect, and it may be the cause of the attack.

The Hikkaduwa Police is conducting investigations to apprehend the suspect wanted over the attack. (NewsWire)