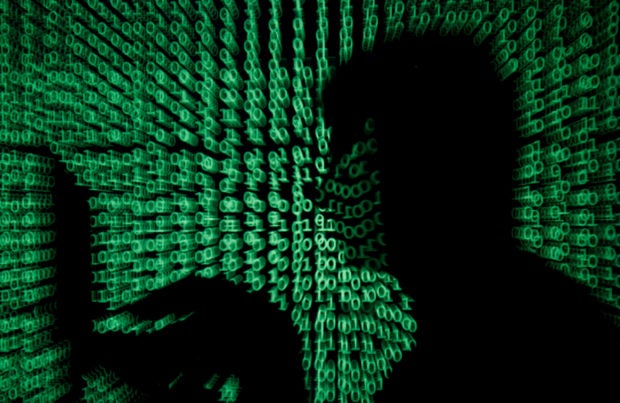 MANILA, Philippines — An alleged Australian hacker was intercepted at the Ninoy Aquino International Airport (NAIA)  by the Bureau of Immigration’s Border Control and Enforcement Unit (BCIU), the bureau said on Tuesday.

The immigration bureau said Risteski Borche, 40, is an Australian of Macedonian descent who tried to enter the country through a Cebu Pacific flight from Sydney on December 21.

BI agents discovered that he is the  subject of an International Criminal Police Organization red notice.

“Risteski was said to be wanted in Macedonia for unauthorized entering into a computer system, in violation of Article 251 of the criminal code of the Republic of Macedonia. He faces [four] years imprisonment in the said country,” the BI said in a statement.

Immigration bureau to expand Interpol system all over PH

Don’t miss out on the latest news and information.

How long does it take to hack your password? (Security guide)

The Mascara Hack That Utilizes A Credit...