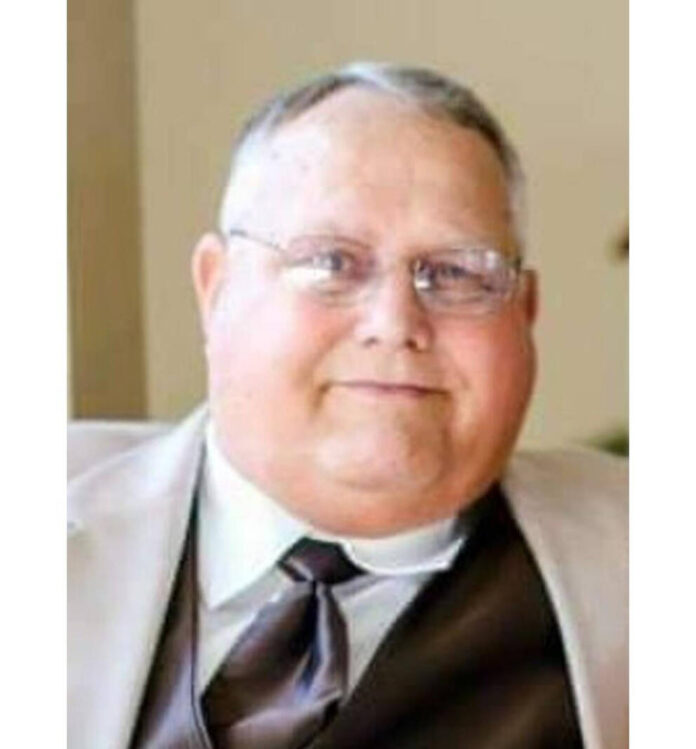 Darrell R. Hacker, 80, passed away Monday afternoon, December 12, 2022. He was a long time resident of Seymour.

He was born September 30, 1942 in Martinsville, IN to Frank and Flora (White) Hacker. He married Marilyn Sue McDonald on August 14, 1966 in Seymour. She preceded him in death on September 11, 2005. Survivors include two daughters, Jill A. Waskom Kloss (Nick) of Crothersville, IN and Jan Erin Belk (Philip) of Fairland, IN; one son, Andrew J Hacker (Ellen) of Noblesville; one sister, Betty Rynard of Martinsville; six grandchildren, Sara, Mackenzie, Rachel, Morgan, Kellen, and Delaney; and one step grandchild, Shooter.

He was preceded in death by his parents; wife; three brothers, John, Bud, and Camden Hacker; and one step brother, Ted Hacker.

Darrell was a graduate of Oakland City College and Indiana University.

He was a teacher for 36 years for Shields Junior High School and Seymour Middle School, retiring in 2002.

Visitation will be from 4-8PM, Sunday, at Voss &Sons Funeral Home, 316 N. Chestnut Street, Seymour. Rev. Dr. Ralph Blomenberg will officiate a funeral service at 10:30AM Monday at the funeral home. He will be laid to rest at Riverview Cemetery.

You are invited to read Darrell’s online obituary at www.vossfuneralservice.com, where you may sign the online register book or leave a condolence for the family.

I’m a Walmart shopper – my cashback...

Dodge CEO Goes On The Record About...