Top Posts
Opinion: What Peter Thiel and the ‘Pudding Guy’...
VMware Finds No Evidence of 0-Day in Ongoing...
Unpatched VMWare Vulnerability Used by Hackers to Target...
Linux Variant of Clop Ransomware Spotted, But Uses...
What CISOs need to know about the renewal...
Zero Trust Can Guarantee the Future of Computer...
MKS Instruments falls victim to ransomware attack
North Korean Hackers Make Record For Most Crypto...
What web beacons are and how they are...
Russia-linked Lockbit ransomware hacking gang threatens to publish...
Home Hacking Hackers abuse Windows error reporting tool to deploy malware
Hacking 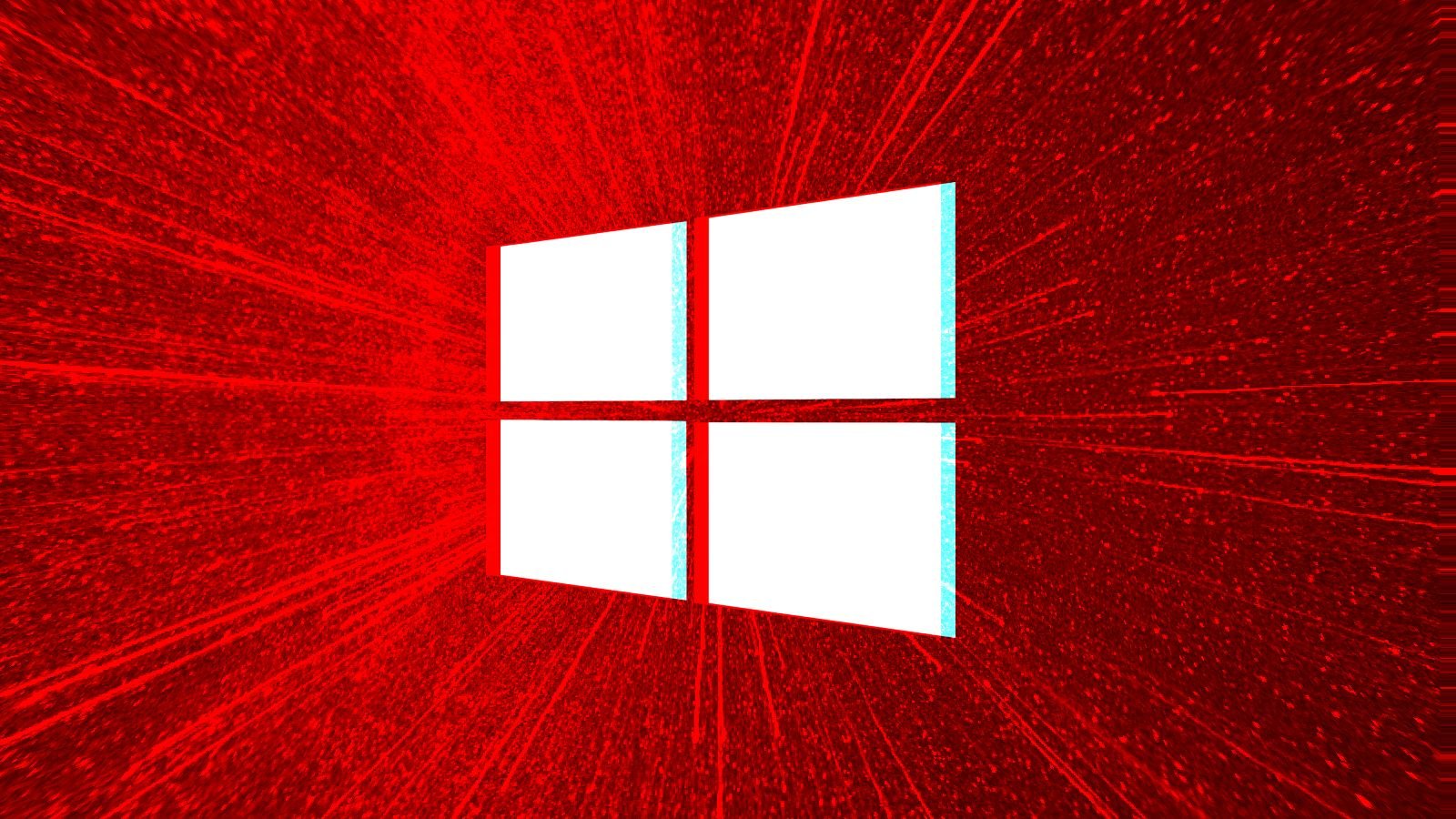 The new campaign was spotted by K7 Security Labs, which could not identify the hackers, but they are believed to be based in China.

The malware campaign starts with the arrival of an email with an ISO attachment. When double-clicked, the ISO will mount itself as a new drive letter containing a legitimate copy of the Windows WerFault.exe executable, a DLL file (‘faultrep.dll’), an XLS file (‘File.xls’), and a shortcut file (‘inventory & our specialties.lnk’).

The victim starts the infection chain by clicking on the shortcut file, which uses ‘scriptrunner.exe’ to execute WerFault.exe.

WerFault is the standard Windows error reporting tool used in Windows 10 and 11, allowing the system to track and report errors related to the operating system or applications.

Windows use the tool to report an error and receive potential solution recommendations.

Antivirus tools commonly trust WerFault as it’s a legitimate Windows executable signed by Microsoft, so launching it on the system won’t usually trigger alerts to warn the victim.

When WerFault.exe is launched, it will use a known DLL sideloading flaw to load the malicious ‘faultrep.dll’ DLL contained in the ISO.

Normally, the ‘faultrep.dll’ file is a legitimate DLL by Microsoft in the C:\Windows\System folder required for WerFault to run correctly. However, the malicious DLL version in the ISO contains additional code to launch the malware.

The technique of creating malicious DLLs under the same name as a legitimate one so that it is loaded instead is called DLL sideloading.

DLL sideloading requires a malicious version of a DLL to be located in the same directory as the executable that invokes it. When the executable is launched, Windows will prioritize it over its native DLL as long as it has the same name.

When the DLL is loaded in this attack, it will create two threads, one that loads Pupy Remote Access Trojan’s DLL (‘dll_pupyx64.dll’) into memory and one that opens the included XLS spreadsheet to serve as a decoy.

Pupy RAT is an open-source and publicly available malware written in Python that supports reflective DLL loading to evade detection, and additional modules are downloaded later.

The malware allows threat actors to gain full access to the infected devices, enabling them to execute commands, steal data, install further malware, or spread laterally through a network.

As an open-source tool, it has been used by several state-backed espionage actors like the Iranian APT33 and APT35 groups, as those tools make attribution and persistent operation harder to track.

Twitter Gets Repeat Win in Saudi Dissident’s Suit Over Hack

This handy radiator hack could save you...