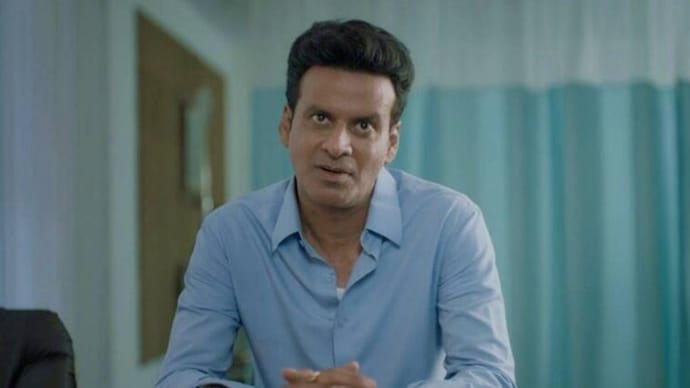 By Grace Cyril: Manoj Bajpayee has become the latest celeb to be a victim of online hacking. The actor’s Twitter account has been hacked now. Manoj took to his Instagram stories today, January 6, to share a note for his fans informing the same. He also urged everyone not to have any interaction with his account until it is fixed.

Manoj wrote on Instagram stories, “My Twitter account has been hacked. Please do not engage with anything coming from my profile today until the issue is resolved. Working towards a resolution. Will keep you posted (sic).” No unusual activity has been seen on his Twitter profile yet.

ON THE WORK FRONT