Top Posts
Opinion: What Peter Thiel and the ‘Pudding Guy’...
VMware Finds No Evidence of 0-Day in Ongoing...
Unpatched VMWare Vulnerability Used by Hackers to Target...
Linux Variant of Clop Ransomware Spotted, But Uses...
What CISOs need to know about the renewal...
Zero Trust Can Guarantee the Future of Computer...
MKS Instruments falls victim to ransomware attack
North Korean Hackers Make Record For Most Crypto...
What web beacons are and how they are...
Russia-linked Lockbit ransomware hacking gang threatens to publish...
Home Hacking Scattered Spider hackers use old Intel driver to bypass security
Hacking 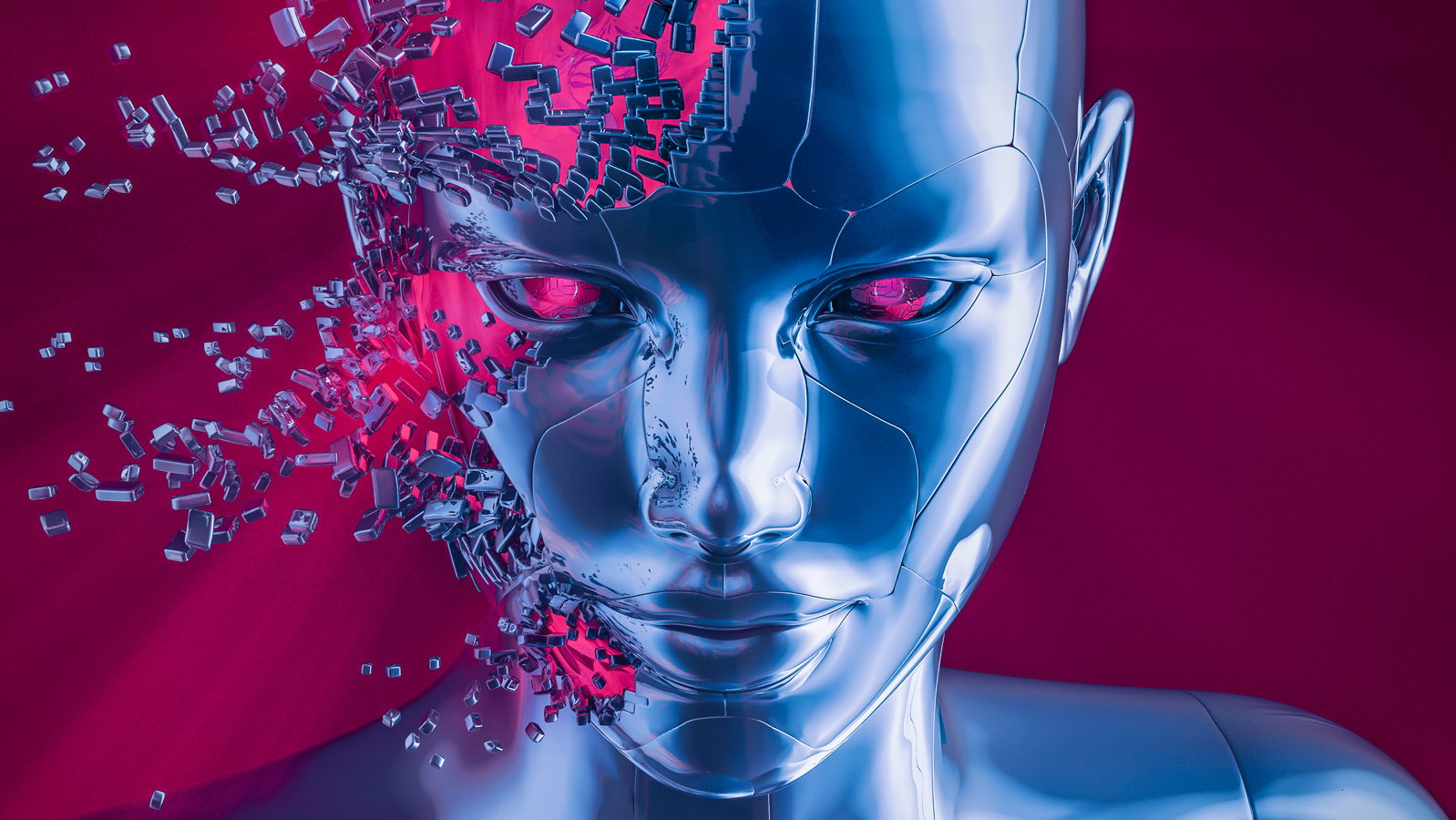 The BYOVD technique involves threat actors using a kernel-mode driver known to be vulnerable to exploits as part of their attacks to gain higher privileges in Windows.

Because device drivers have kernel access to the operating system, exploiting a flaw in them allows threat actors to execute code with the highest privileges in Windows.

Crowdstrike saw this new tactic right after the publication of the cyberintelligence firm’s previous report on Scattered Spider at the start of last month.

According to the latest Crowdstrike report, the hackers attempted to use the BYOVD method to bypass Microsoft Defender for Endpoint, Palo Alto Networks Cortex XDR, and SentinelOne.

Although this vulnerability was fixed in 2015, by planting an older, still vulnerable version on the breached devices, the threat actors can leverage the flaw no matter what updates the victim has applied to the system.

The driver used by Scattered Spider is a small 64-bit kernel driver with 35 functions, signed by different certificates stolen from signing authorities like NVIDIA and Global Software LLC, so Windows doesn’t block it.

The threat actors use these drivers to disable endpoint security products and limit the defenders’ visibility and prevention capabilities, laying the ground for subsequent phases of their operation on the targeted networks.

Upon startup, the driver decrypts a hard-coded string of targeted security products and patches the target drivers at hard-coded offsets.

The injected malware routine ensures that the security software drivers still appear to be functioning normally even though they no longer protect the computer.

Crowdstrike says ‘Scattered Spider’ has a very narrow and specific targeting scope but warns that no organizations can afford to ignore the possibility of BYOVD attacks.

Recently, we reported on other high-profile threat actors, such as the BlackByte ransomware gang and the North Korean hacking group Lazarus utilizing BYOVD attacks to power their intrusions with elevated Windows privileges.

Microsoft tried to fix this known security problem on Windows by introducing a blocklist in 2021.

However, the issue wasn’t addressed decisively, as Windows does not block these drivers by default unless you run Windows 11 2022 and later, which came out in September 2022.

Unfortunately, enabling Memory Integrity on devices that may not have newer drivers can be difficult.

No signs of significant hacking issues on...